Mr. Malone was Chairman of DMX Music, formerly AEI Music Network Inc., a company he founded in 1971. He built AEI Music into a leading multi-national music programming and distribution company with operations in 38 countries before selling to Liberty Media in 2001. Malone maintains an active role at Liberty Media as a board member. He is a past recipient of the Ernst & Young Entrepreneur of the Year Award.

Always passionate about preserving Seattle’s historic architecture, Malone bought and renovated the Sorrento Hotel in 1981. Today, Malone has interest in several boutique hotels and restaurants on the West Coast.

Active in the community, Mr. Malone is past chairman and lifetime member of the University of Washington TYEE Board of Advisors, as well as a Trustee on the University of Washington Foundation. In 1990 Mr. Malone served as the City of Seattle’s Arts Commissioner and has also served as the City’s Commissioner to the Seattle Center. He also served for many years on the Capitol Hill Housing (now Community Roots Housing) Board of Directors. Currently, Mr. Malone serves on the National Council of the National Trust for Historic Preservation and the Northwest African American Museum Board of Directors.

Born and raised in Seattle, Mr. Malone graduated from the University of Washington. Along with his wife, Barbara and four daughters, Mr. Malone finds time to enjoy racing vintage cars, fly fishing, tennis, skiing, and spending time at his rural ranch in Eastern Washington. 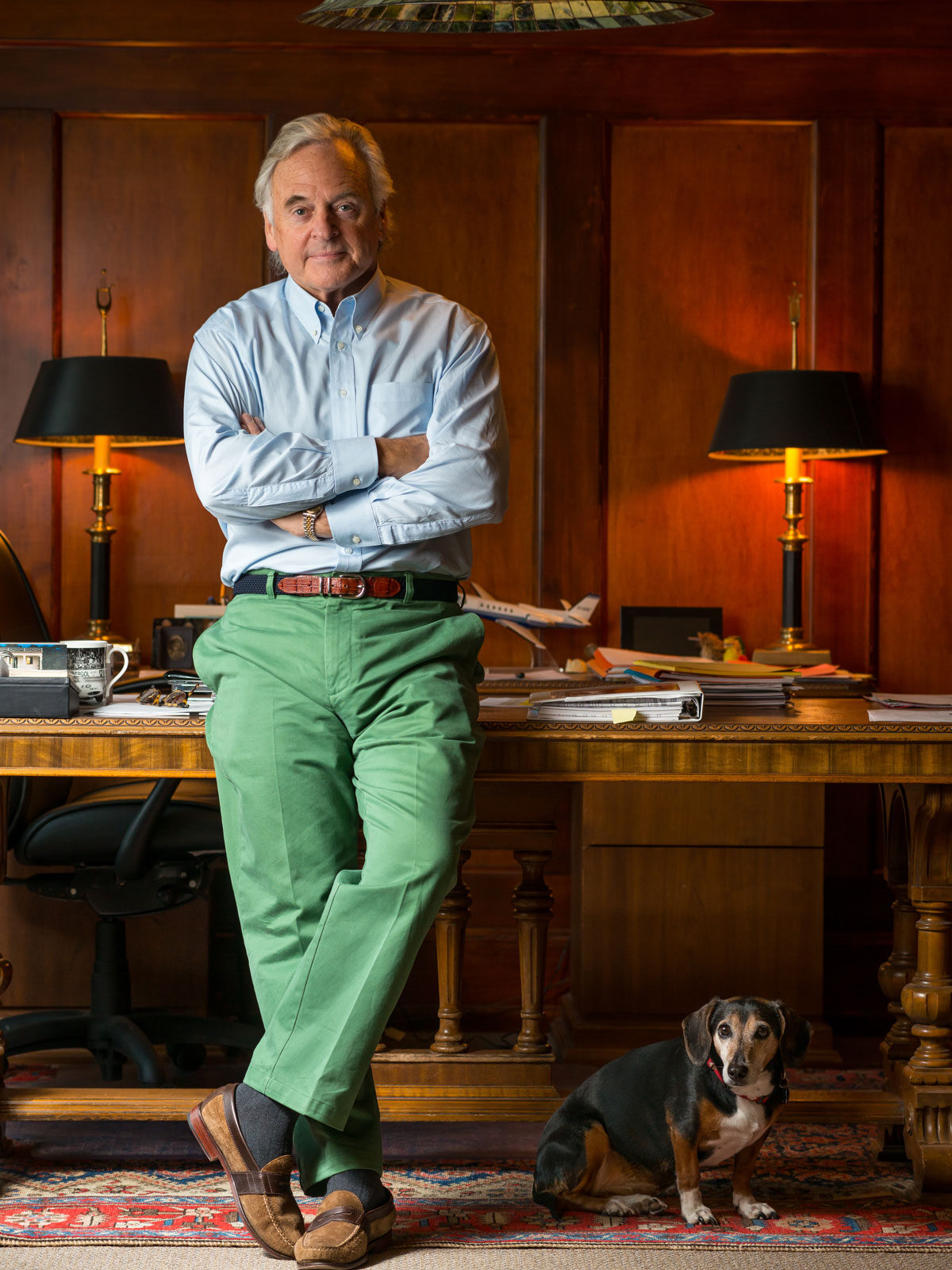