A Seattle native, Michael began his career in construction at an early age, starting with the residential construction company owned and operated by his family. Working his way into the commercial construction world, Michael joined the Schuchart Corporation as a project manager.

In 2003, Michael founded Blueline Development LLC, followed by his 2004 co-founding of Lakeview Development LLC. From 2003 to 2006 the companies developed several single-family homes and a multi-family building located on north Capitol Hill. In 2007, Michael joined Hunters Capital. He has since managed multiple projects, including the recently constructed Dunn Motors Building. Under his tenure, the company’s portfolio from has expanded from 90,000 to over 600,000 square feet.

Michael and his wife Kieran have three children (Beau, Estelle and Olive) who keep things very active at home. His family loves anything UW-related, spending time out on the boat, and weekend getaways to Lake Roosevelt. 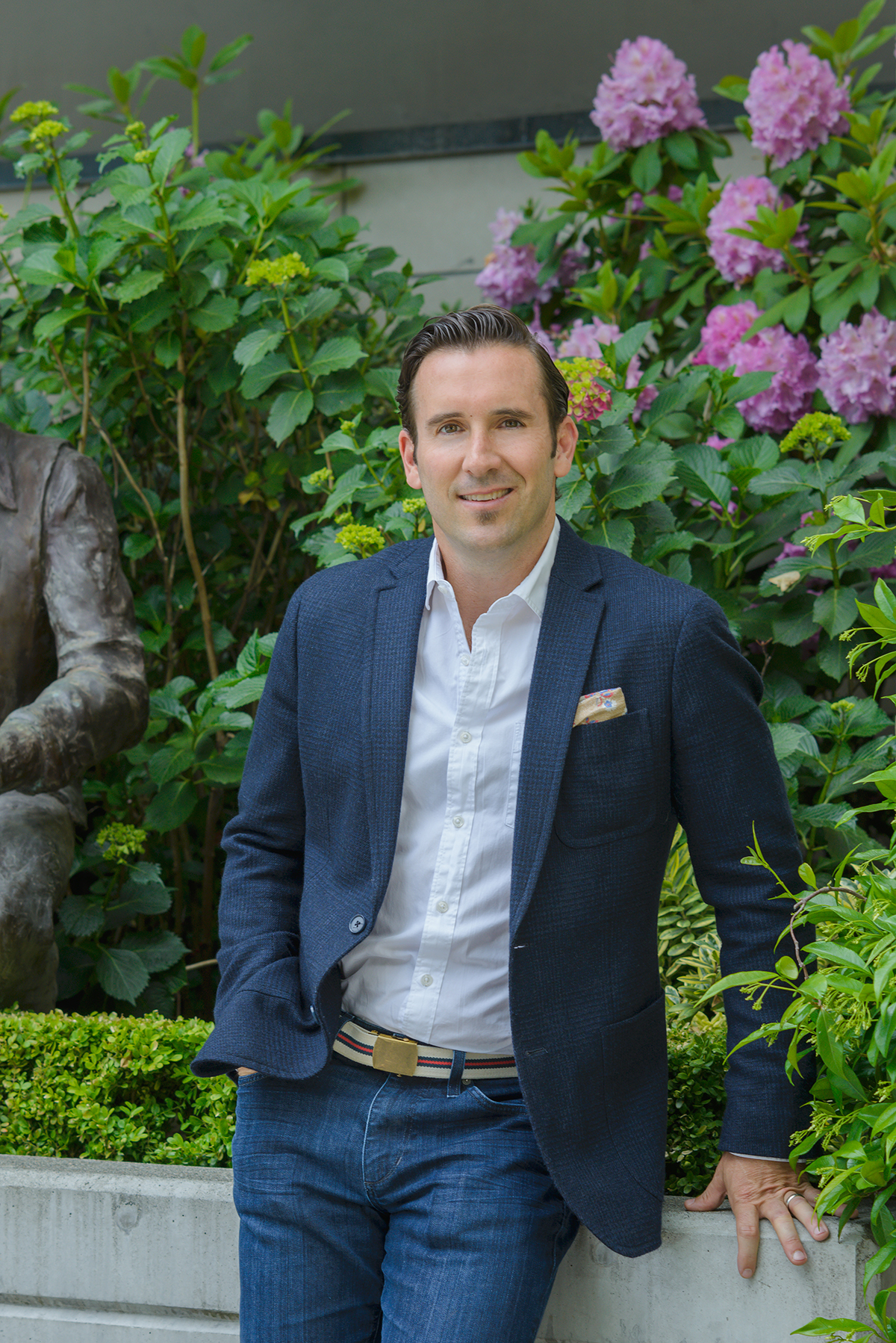